The simplest way to succeed online

How to pick the right underware 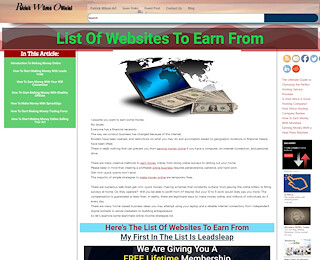 American Exhibition lobby of African Art, some bit of the Smithsonian Establishment, situated on the Shopping place in Washington, D.C.

In 1964 past American outside administration official Warren M. Robbins set up a subtly run display lobby of African Contemporary Art. At the Frederick Douglass House (by and by the Frederick Douglass National Notable Site) in Washington, D.C. In 1979 this show lobby turned out to be a bit of the Smithsonian Organization, and in 1981 it was renamed the National Gallery of African Workmanship. painting African art